https://www.sdggroup.com/sites/default/files/2018-11/whatif_0.jpg
Back to Insights Room
To reach their goals, decision-makers need reliable predictive systems to evaluate beforehand the impact of strategic and tactical moves.
Oct 31, 2017 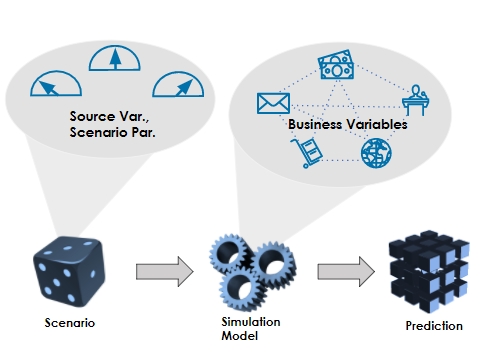 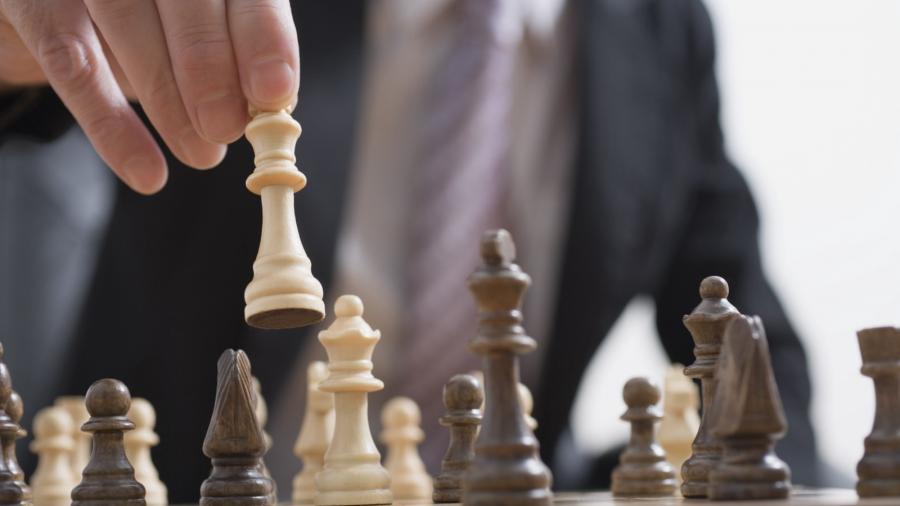 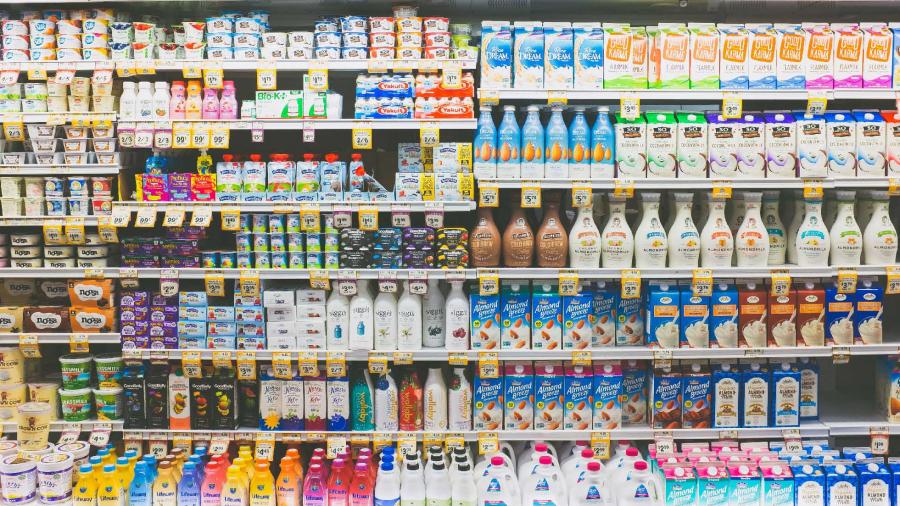 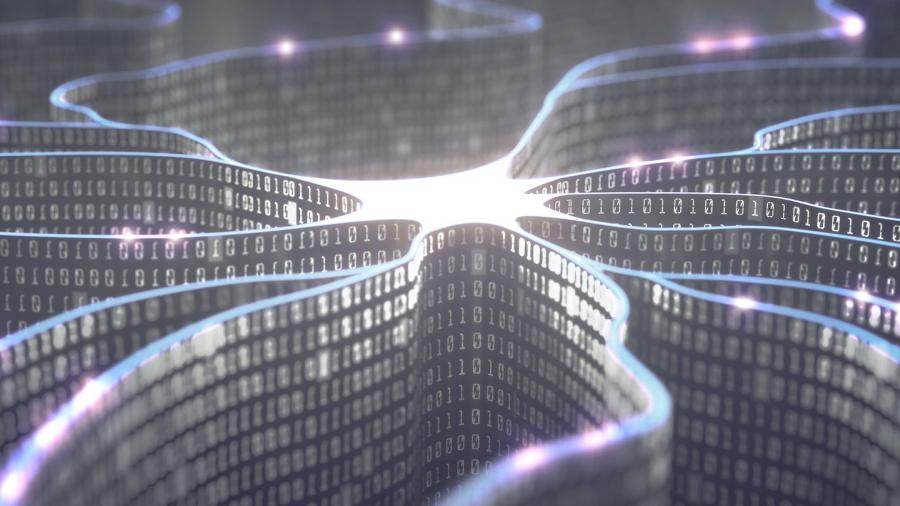