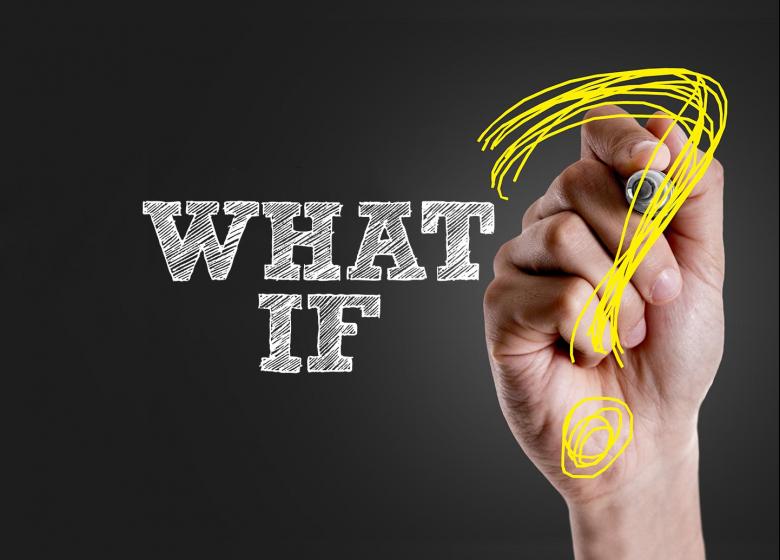 Not only Budget, it's time now for Risk-Adjusted Budget