https://www.sdggroup.com/sites/default/files/2020-08/Cruz%20Roja%20Landing%20Page%20%281%29.jpg
Back to Insights
From SDG Group we have collaborated on the ‘Plan Cruz Roja RESPONDE’ (Red Cross RESPONDS Plan) deploying an Open Data platform that aims to share information about the Spanish Red Cross's actions to respond to the pandemic.

In March, Spanish Red Cross launched the ‘Plan Cruz Roja RESPONDE’ (Red Cross RESPONDS Plan) to take action in response to COVID-19 in all areas of society that are affected; emergencies, health, social inclusion, education, employment, and the environment. 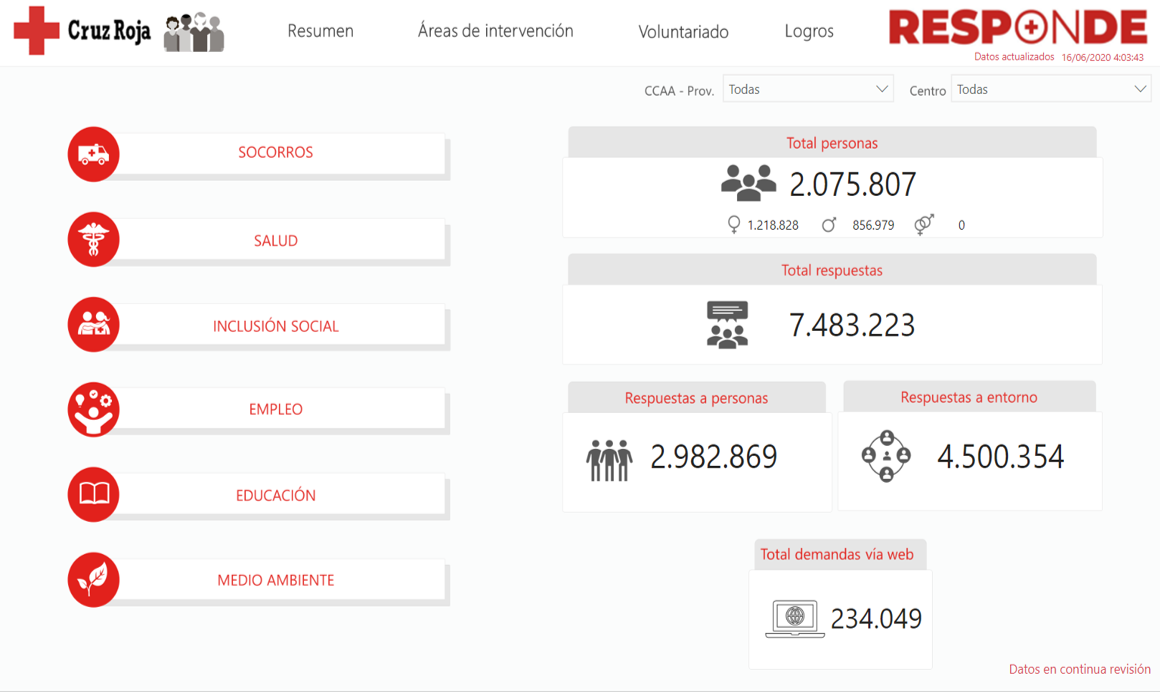 SDG Group worked with Spanish Red Cross to develop the ‘Spanish Red Cross Open Data Platform’ for its Plan to make data centralized, current, and transparent to all citizens and stakeholders.

The project's biggest challenge was achieving the platform's development and deployment in a short time. Still, it was a success thanks to SDG Group's expertise in Power BI technology and the full involvement of Spanish Red Cross.

Some figures of the ‘Plan Cruz Roja RESPONDE’

This project is included within our collaborations in social initiatives in order to provide our maximum value, putting data at the service of organizations.

About the Red Cross

The International Red Cross and Red Crescent Movement is an international humanitarian movement with approximately 97 million volunteers, members and staff worldwide[2] which was founded to protect human life and health, to ensure respect for all human beings, and to prevent and alleviate human suffering.

In Spain, the Red Cross has more than 250,000 volunteers and more than 1,400 help centers throughout the territory, which allow more than 4 million people to be served annually nationwide, of which more than 1.7 million are served from social programs. With the support of +1,360,000 partners, companies and allies 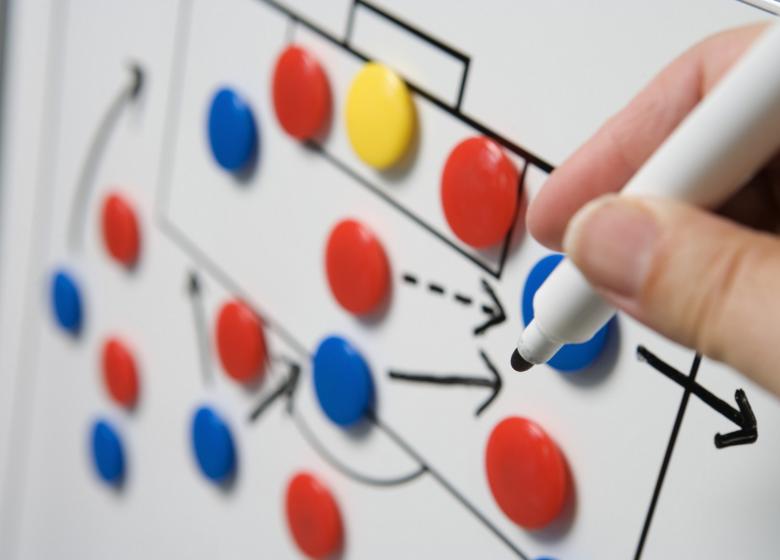 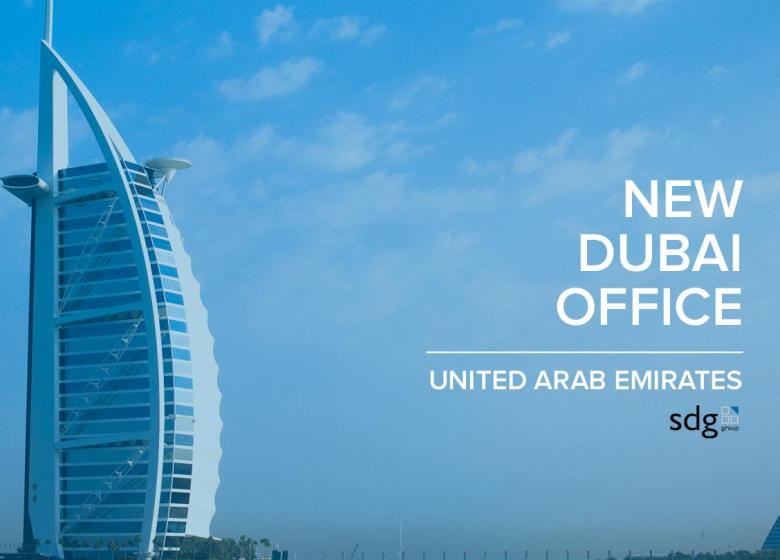 25 years standing out from the crowd