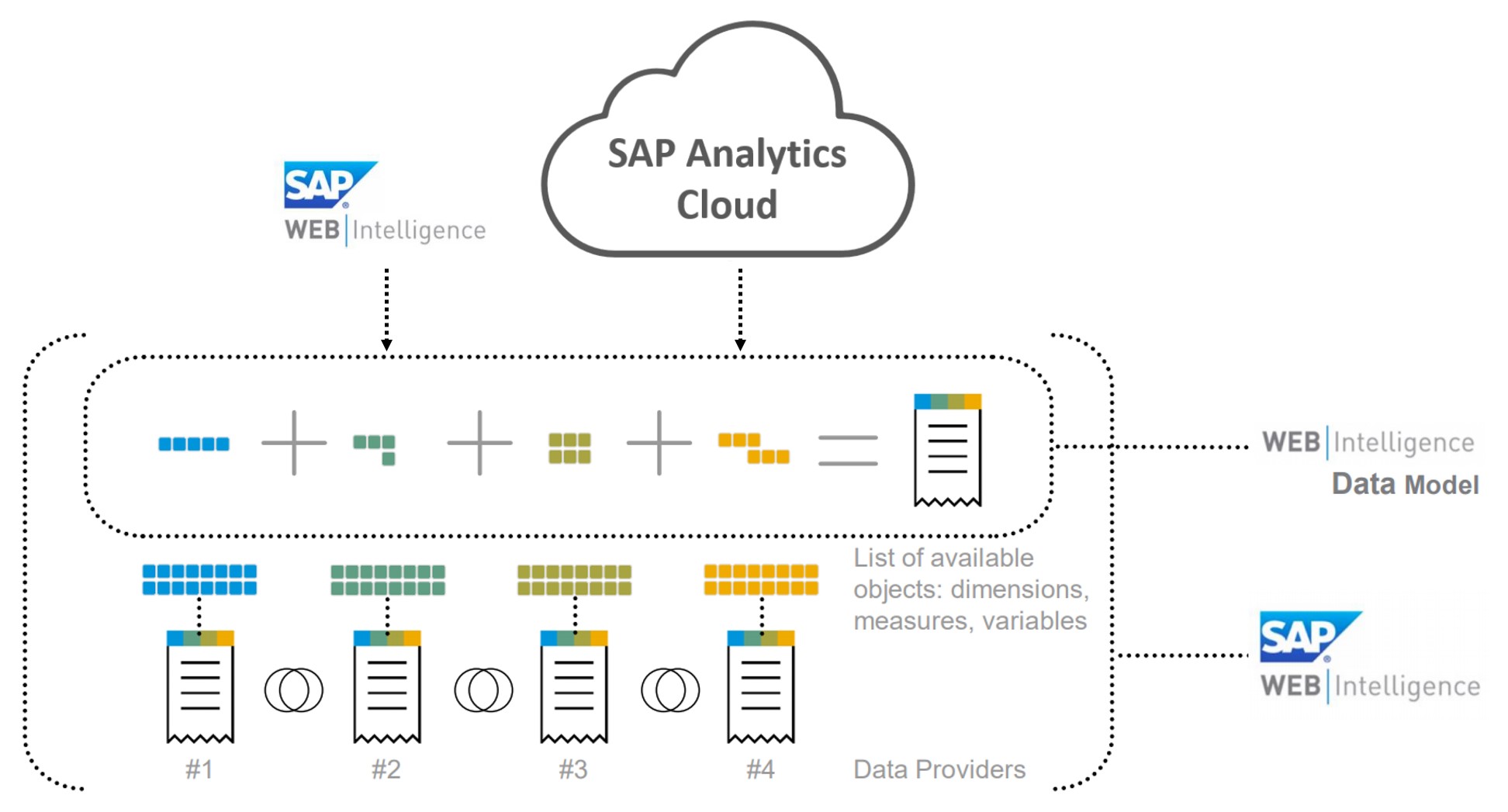 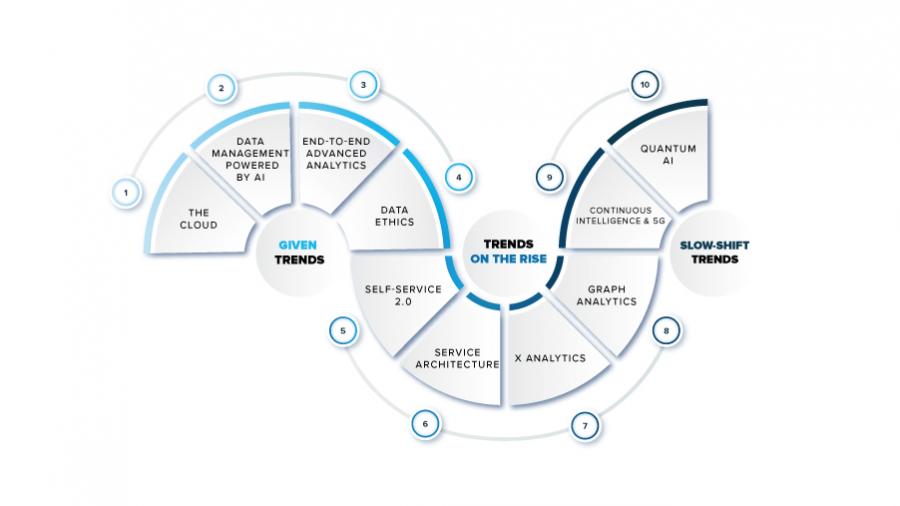 Telemedicine beyond the Covid emergency: the new smart solutions by SDG Group

SDG has been working on the development of two apps allowing the monitoring and treatment of patients' vital signs and offering numerous applications in different sectors.
We talked about it with the SDG Group CEO Luca Quagini 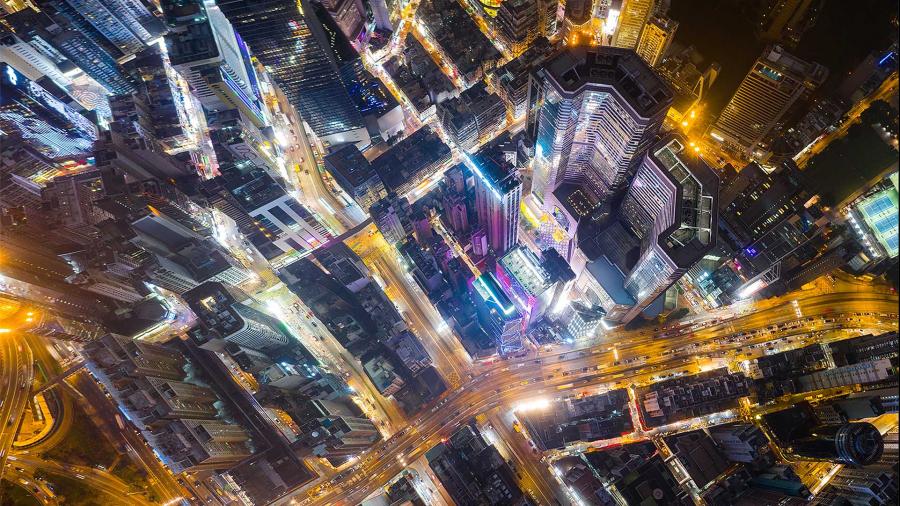 Driving strategic growth with a clear overview of your company's strengths, weaknesses and opportunities