A digital cloud for the European Public Services

We are glad to announce the involvement of SDG Group in its first European Project: “Migration of Open Public Services to the Cloud and Provision of Cloud Infrastructures”.

Started on March 2014, CloudOpting is a three-year effort accomplished by a pan-European consortium of 10 partners from Italy, Spain, Romania andUnited Kingdom, and co-funded by the EU ICT Policy Support Programme(ICT PSP) under the Competitiveness and Innovation Framework Programme(CIP).

The main goal of the project is to increase the usage of cloud computing by public administrations by providing a shared platform where public institutions and government bodies can migrate existing IT systems in order to deliver online public services to citizens and third-parties, centrally manage operational data and citizen information within a controlled environment and allow to develop innovative new services.

The framework will be tested in pre-commercial pilots deployed and experimented in four European regions and cities – Barcelona (Spain) and Piedmont (Italy) – to act as infrastructure and service providers, and Corby (UK) and Sant Feliu de Llobregat (Spain) – as service hosts. The regions and municipalities will provide the infrastructure as a Service (IaaS) and the Platform as a Service (PaaS), which can be transferred to other regions and/or countries to support public administrations to leverage cloud services.

SDG will mainly perform consultancy tasks regarding the provisioning of operational business models and the Total Cost of Ownership (TCO) associated with the project as a whole and to the different services migrated. These tasks will also include the development of a business case for public administrations to be migrated to the new cloud architecture, as well as the definition of local action models that eventually lead to commercial actions plans to promote the initiative.

Global Retail Sales are Projected to Grow in 2023 - Can Your Data Strategy Keep Up?

Now more than ever, businesses need the right tools and partners to enable them to grow while also remaining lean. Is your organization’s data strategy up to the task? 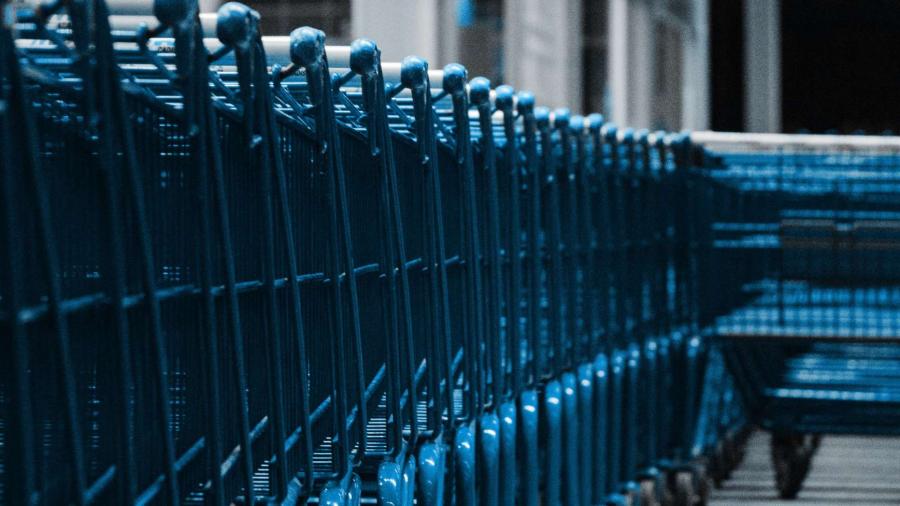 Some of the major challenges retailers face today include coping with inflation, preparing for a recession, and learning to manage inventory.

Brands must work must on-store brand building to attract new shoppers and defend themselves against competitors. 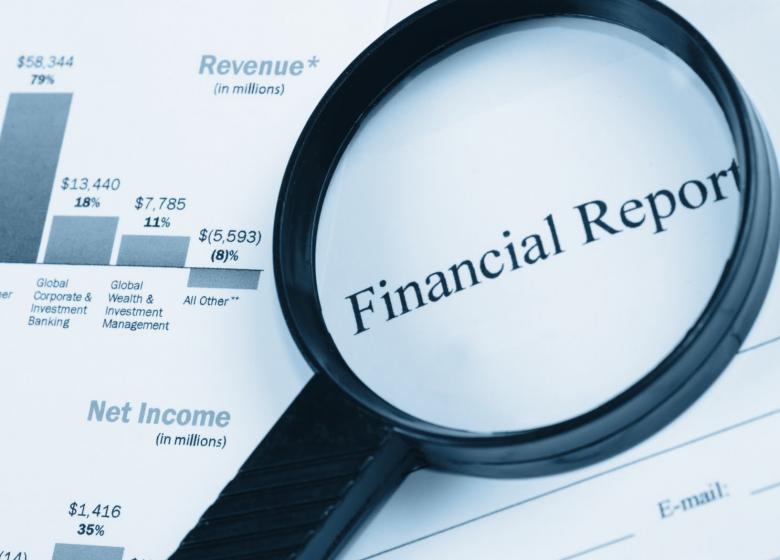 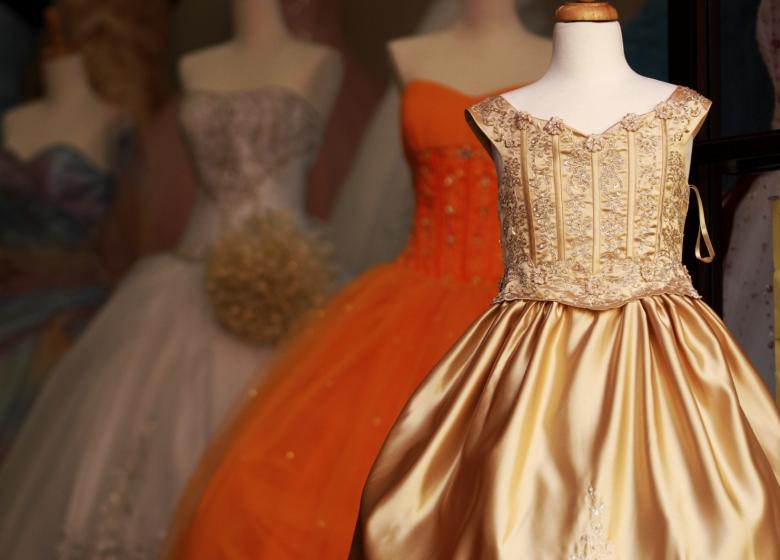 New models for the Fashion industry?

Leveraging Qlik’s Technology to Bring Change for our Clients