The blind men did not know what an elephant was, and since they could not see it, they decided to go and touch the elephant to understand what it was like. Each of them felt a different part of the elephant:

“Hey, the elephant is like a pillar,” said the first man as he touched the elephant’s leg.

“No, it’s like a thick tree branch,” insisted the third as he touched the elephant’s trunk.

“No, it’s like a rope!” shouted the second man as he played with the tail.

“No, no! It’s like a big fan,” the fourth man said as he touched the elephant’s ear.

“It’s like a huge wall,” said the fifth man as he touched the elephant’s side.

“No, it’s like a pipe,” stated the sixth man while he touched the tusk.

The Blind Men and the Elephant is a parable that originates from India, and it illustrates how our perspectives are all different. We're unable to understand the big picture without proper vision and communication.

This parable reflects the current situation in many companies. We can find areas in the business that are like blind men because they have different perspectives due to their specific objectives. The lack of vision is the lack of data culture. Many companies aren't able to use data to improve processes and competitiveness.

Having one global vision is key to achieving goals. It's useless to argue like the blind men who did not have the full picture. We must separate ourselves from our particular perspectives by avoiding or correcting silos of information that may exist. We cannot be like the blind men who only had a small piece of information and a single perspective. 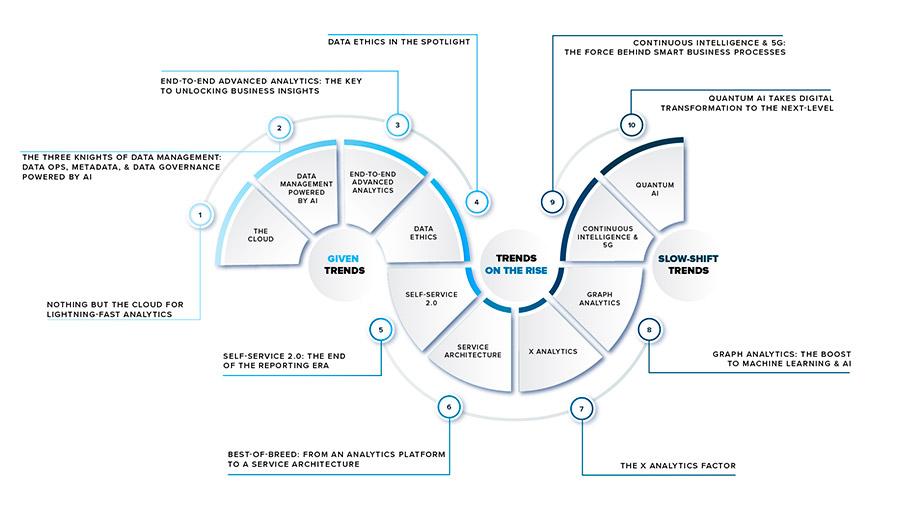 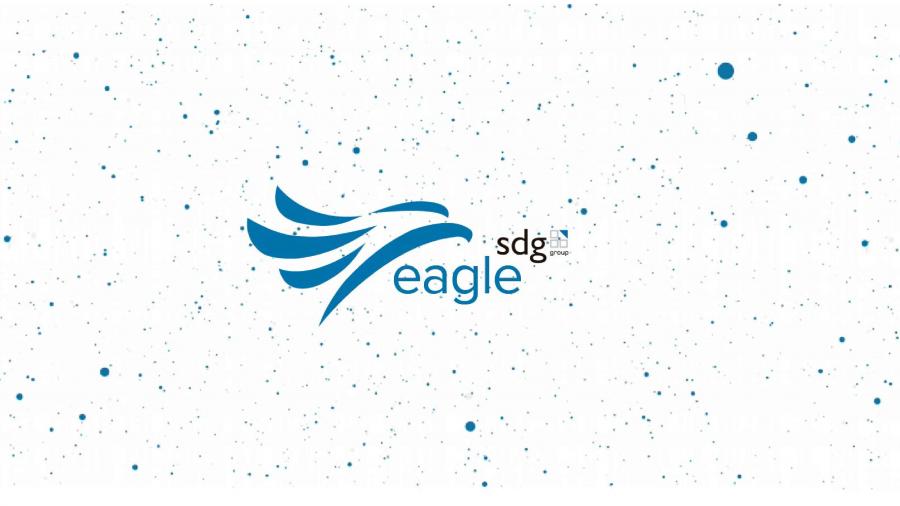 Are you taking advantage of all the possibilities that data provides? 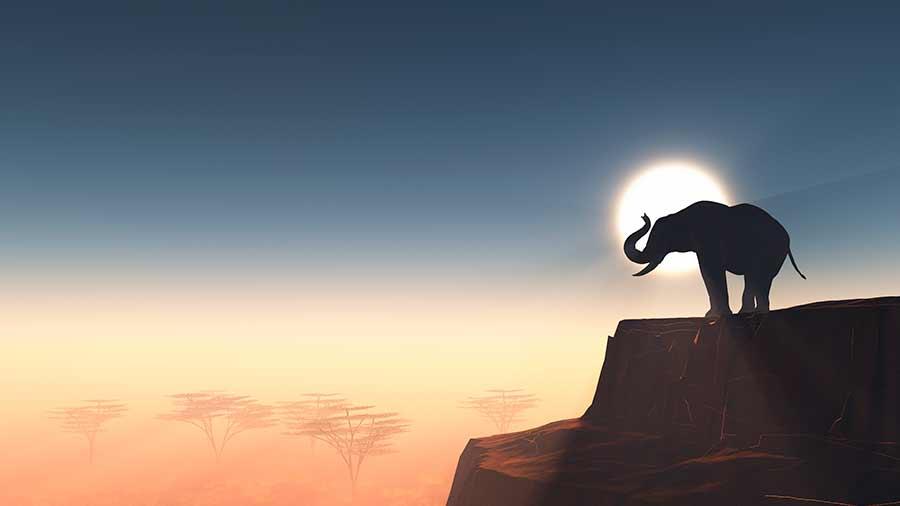 Once upon a time, six blind men lived in a village. One day, one of the villagers said to them, “Hey, there is an elephant in town.”