The Cloud and the Data Driven Organisation

https://www.sdggroup.com/sites/default/files/2019-10/our-clients.jpg
Back to Insights
It was not long ago that a 1 Terabyte data warehouse was a very big deal and “the Cloud” was not even an idea.
Steve Crosson Smith
May 31, 2019

Today most new laptops come with a 1 Terabyte disk drive option and the Cloud has, for most industries, become the go-to option of choice for new deployments. What changed is an explosion in the volume of information that we need to deal with and a move away from the Cloud being regarded as servers in somebody else’s data-centre, to becoming a set of consumable services with little or no consideration for the physical infrastructure required to make them happen.

In many ways this is a de-facto definition of the Cloud.  It is not a single homogeneous entity, it is a computing paradigm which is made possible by various platform providers, such as Amazon Web Services (AWS), Google and Microsoft, as well as a large-scale application vendors, such as Facebook and LinkedIn, running on their own independent platforms.

Crucial to the success of the Cloud is the fact that it holds something for everybody: IT benefits from the speed with which services can be commissioned, the lack of platform maintenance, resilience built-in, high levels of investment in security and elasticity (the ability to quickly, and often automatically, scale services up and down as demand requires it). The Business benefits from the agility and performance that these features enable as well as removing geographical limitations – the Cloud enables you to interact with anybody who has access to an internet connection.

The main fear that most companies have of the Cloud is still security. A healthy respect for security concerns, and even a little fear, is a good thing, however the amount of effort and expertise invested by major cloud providers in this area should not be underestimated and certainly can’t be matched by individual companies.

I Googled “AWS security breaches” and checked the top dozen or so results. In each case, reported security breaches were down to human error, either in the incorrect configuration of services leaving them open to public access, or poor web or mobile application development which published data that it should not have done. Platform vulnerabilities seem to be extremely rare. I believe that it is still the case that the most common system hacks (on-premise or cloud) are the result of predictable passwords and people introducing a vulnerability, or revealing passwords, as the result of them interacting with phishing emails inviting them to open an attachment or verify their login details.

The major providers provide a strong base upon which to build a robust security framework – people and poor processes represent the greatest danger.

Moving functionality into the Cloud is also popular because, in most scenarios, it offers a cost-effective solution, often with a pay-as-you-go pricing model. I have spent many years working with data warehouse technologies and the cost to provide a high performance, resilient solution that can support large volumes of data and a significant user-base running reporting and analytics has traditionally been very high. Cloud-native data warehouse vendors, such as Snowflake, put them within the reach of organisations of all sizes.

A move to the Cloud should be regarded as an opportunity to revisit your whole approach to data, not a lift-and-shift exercise, otherwise some, or perhaps all, of its benefits will fail to materialise. In the context of providing a platform on which to build a data-driven organisation, however, it has a lot to offer. 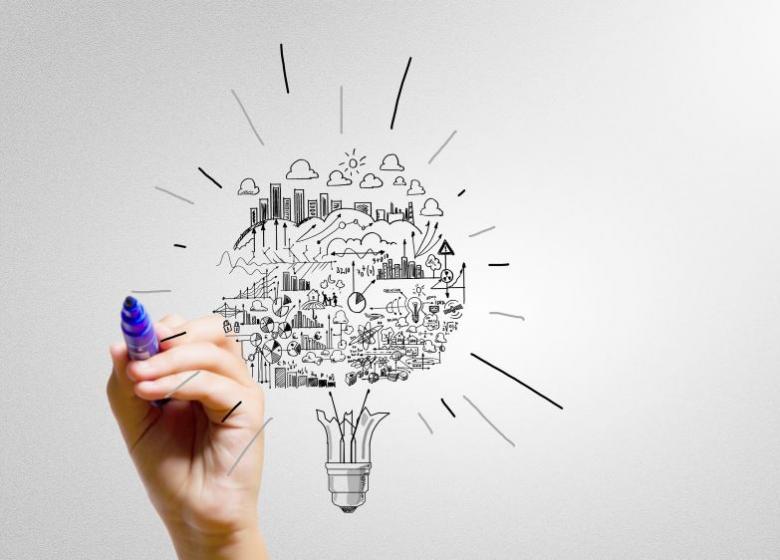 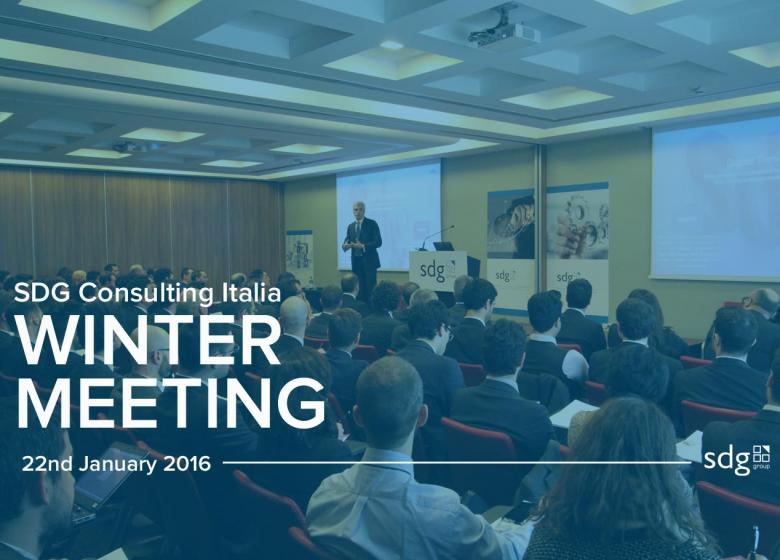 Getting Started – Processes and KPIs